When it comes to cameras, distinctions must be made as there are different technologies available that find applications based on their characteristics, especially when we talk about machine vision.

Sport, for example, is a field that must be equipped with latest generation technologies in order to have a high quality standard, especially in regard to professionalism. In this case, the use of cameras allows you to reconstruct a particular action or a photo finish, to establish an ex aequo winner.

In this case, we want to emphasize linear cameras and matrix cameras, in order to understand the characteristics and substantial differences between the two technologies. In fact, there are many aspects to underline and analyze.

What is a linear camera

Scientifically, the linear camera is made up of sensors placed on a single line. In a nutshell, it develops what is an image with a single line of pixels.

When you have to reconstruct an image, you do it by taking the moving object. The image will be decoded by an encoder that practically reconstructs the movement of the object while the camera is fixed, placed at the top of the observation point.

The object is scanned by passing it under the lens, thus obtaining a high resolution that will allow it to be reconstructed in the best possible way. This feature is of fundamental importance when quality control of a particular product must be carried out, for example during the processing phase.

What is a matrix camera 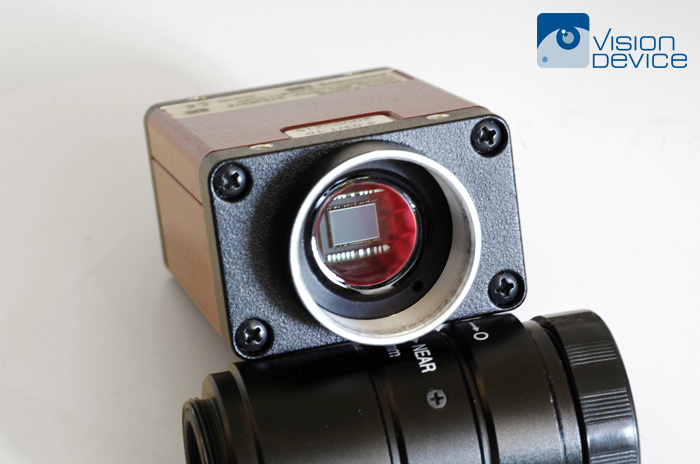 This type of camera is able to reconstruct a two-dimensional image. The chip that allows the acquisition is solid and usually consists of silicon. In this case, we are dealing with two types of technologies that form two different sensors: both have differences according to the composition.

In a nutshell, one of the two does not exclude the other, as the quality changes according to the component itself. The two technologies are called CCD and CMOS.

The first is often used in the industrial sector, when it is necessary to have an excellent relationship also with environmental noise, while the CMOS technology has a very high quality at affordable prices.

The differences between the two systems

Starting from linear cameras, they have a very high spatial resolution. In this way, we can reconstruct the images in a very detailed way. In fact, if they are used during an industrial production, you will certainly have greater quality control.

With a matrix camera, instead, we will not have the same quality, but we will have a totally different view of depth and space. In this way, we will be able to have a better perception of distance and obviously of details, as the matrix sense allows us to acquire a more comprehensive perspective.

The two cameras must be used according to the sector and purpose: in case of flat image, but high definition, it is advisable to use a linear camera. Conversely, it is more correct to use a matrix one.

What is a proximity sensor: advantages of two-dimensional versus one-dimensional

To better understand, we also want to underline what a proximity sensor is. The proximity sensor is used to detect the object in the vicinity, without there being an actual contact. The distance for this type of detection is obviously given by the sighting range, i.e. to what extent this sensor can detect an object.